The Rise (and Eventual Fall) of Shitty Cryptocurrency ETFs 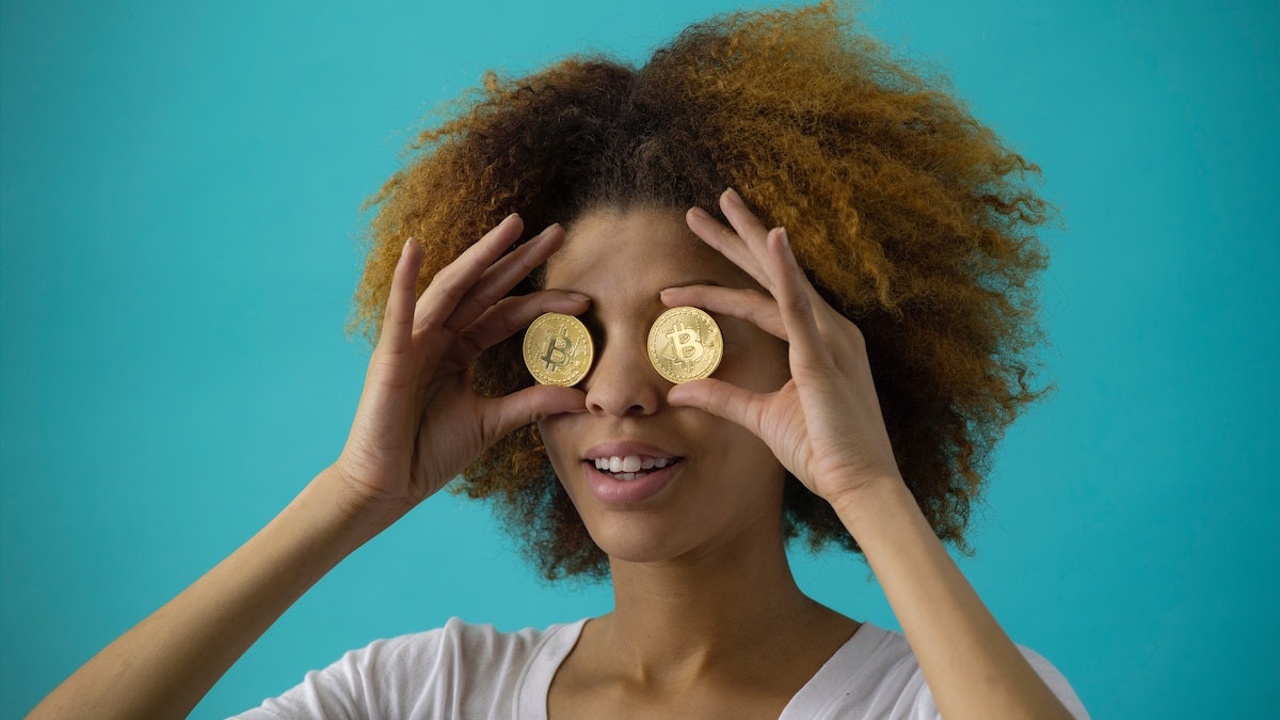 Bitwise is finally making headlines for its world-first exchange-traded fund (ETF) based entirely on top-performing cryptocurrencies.

The asset management firm first announced this publicly-offered ETF back in 2018. After a handful of missteps with the SEC, it finally made good on its promise in December 2020. Investors can now gain exposure to this asset class on the Swiss Stock Exchange.

This would be great news—if investing in an ETF based on 'top-performing' cryptocurrencies wasn’t such a terrible idea.

Let’s talk about ETFs first. ETFs are low-cost investments that hold a collection of other securities. Outside of the cryptocurrency world, they’re useful for increasing diversification and managing risk. You can trade them like stocks and compare their daily price change to the sector or commodity they index.

This makes sense when you’re dealing with something like, say, a bundle of biotech companies that specialize in genome sequencing. As DNA sequencing costs go down, drug makers increasingly rely on genomic data to treat cancers and rare diseases. The index’s value goes up, and everybody wins.

It is cartoonishly ill-advised when you’re dealing with an arbitrary compilation of “cryptocurrencies’ greatest hits.”

This is because the ETF itself is just a collection of whatever cryptocoins happen to be performing well on Coin Market Cap. Most of those coins serve entirely different use cases, and some of them don’t apparently serve any use case at all.

Just look at some of the names on the list of “top-performing coins” the ETF indexes:

What exactly are these coins good for? Were they chosen for their underlying value or simply because they happen to be in lots of peoples’ wallets?

As a store of value, these coins are virtually guaranteed to underperform compared to Bitcoin. As a medium of exchange, they are far inferior to the latest generation of stable coins designed expressly for that purpose.

Ultimately, you will get a far better return by simply throwing 100% of your funds directly into BTC. All the other coins in Bitwise’s index drag its value down.

If publicly traded crypto indexes are ever going to outperform Bitcoin, they will have to present a coherent grouping strategy informed by real-life value; not the directionless whims of the masses.

By the time any single coin has performed well enough to make it into the “top-performing” bracket, it’s already on the tail-end of its upward trajectory. Its early investors have already capitalized on the majority of its earning potential – as a blockchain crypto ETF trader, you’ll be perpetually late to the party.

If you’re looking to enter the exciting world of cryptocurrency, the current generation of crypto ETFs for passive investing is one of the worst ways to go about it. I have a much better way to gain exposure to the Blockchain space – feel free to book a session with me if you'd like to learn about our Global Investor Alliance and the education we provide to help you analyze these different asset classes.

Thanks for letting me rant!