Monetary Inflation: What Is It, and Do I Need to Protect Myself? 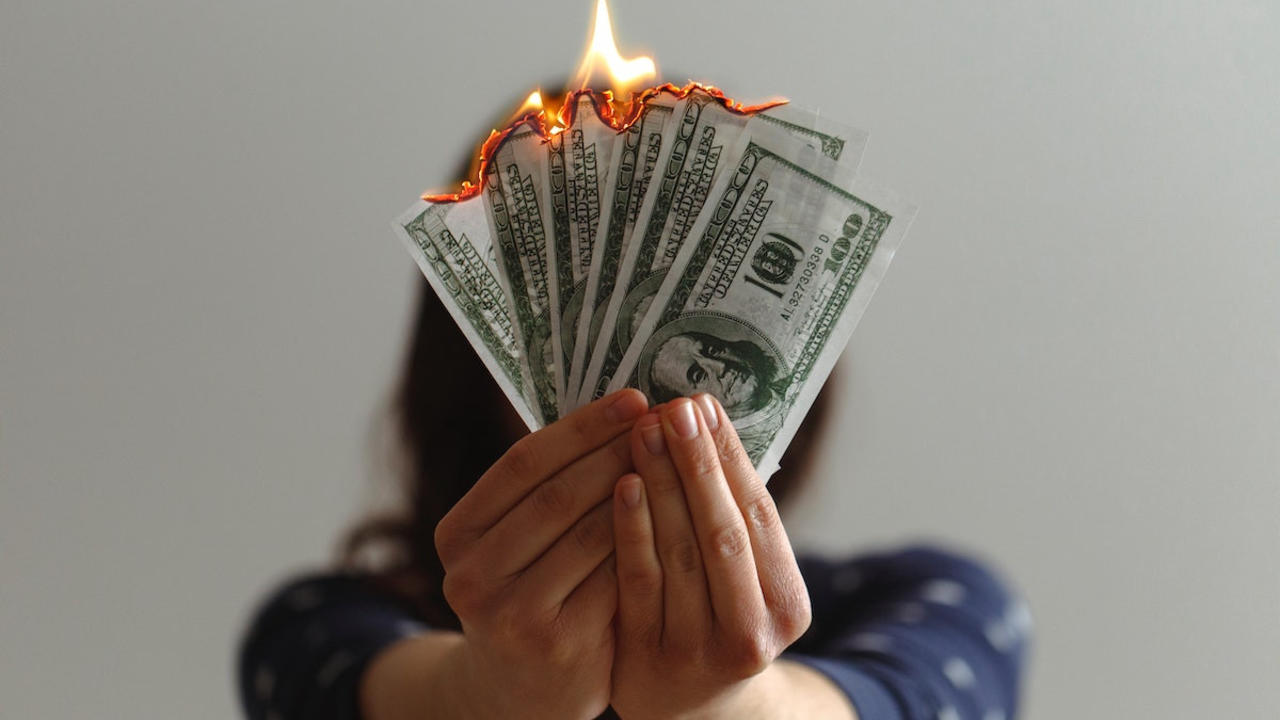 In a scramble to keep the economy from plummeting into a depression during the COVID-19 crisis, the US Government signed off an unprecedented $2.3 trillion in relief to support households, employers, financial markets, and state and local governments. And discussions continue on providing a second stimulus package worth an additional $1 trillion.

For the most part, this money is coming essentially out of thin air.

But conventional wisdom has held that governments cannot simply create money on such a massive scale and continue propping up the markets without triggering inflation.

Should investors be worried? To understand whether inflation is likely to become a risk in the near term, let’s take a closer look at what inflation is, what causes it, and how you can protect yourself. 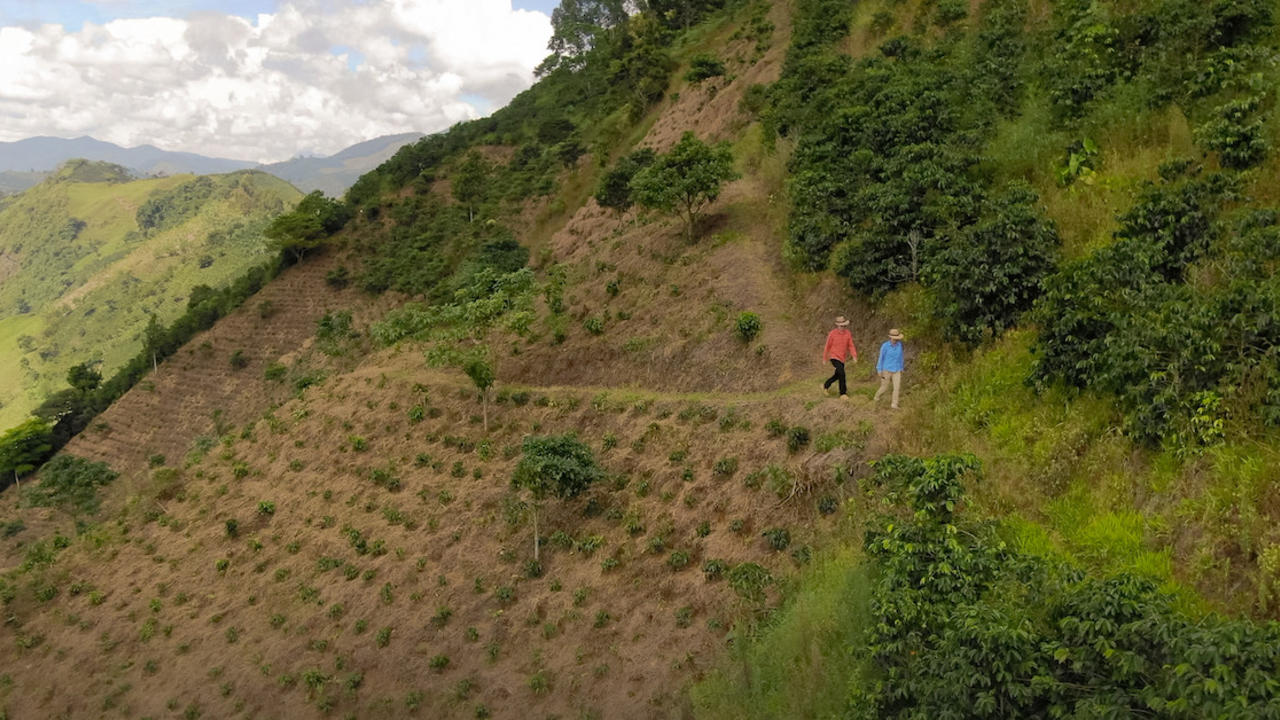 We previously published Part 1 of our Covid-19 Investor Update, focusing on our Pineapple Farm in Panama.  In Part 2, we looked at multiple Agricultural investments in Colombia. Part 3 focused on a few of our Multifamily investments in the United States.

This is the final Part 4 update on a boutique hotel investment in Puerto Rico and our Coffee Farm in Colombia. So let’s jump straight in. 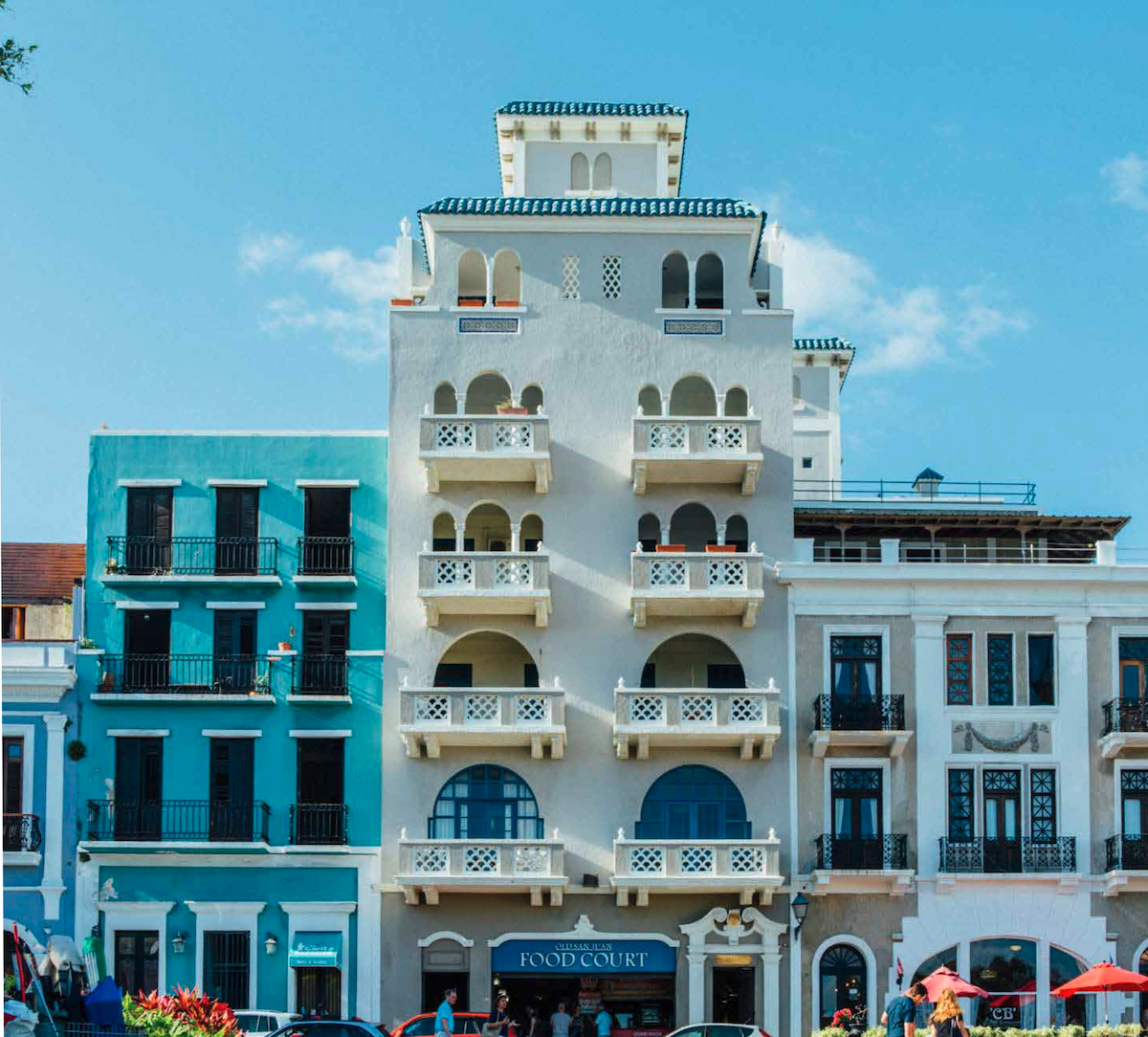 In Q2 2019, alongside many of our Alliance members, we invested in a boutique hotel opportunity in Plaza Colon. This Opportunity Zone syndication project consisted of taking a 40,188 square foot property and converting it into a high-end hospitality offering comprising 60 hotel rooms and 4 luxury 2&3 bedroom Hotel Residences. With the additional development of a 3,500 square foot commercial space on the ground floor that will feature a restaurant and retail space to capitalize on foot traffic from the cruise ships docking just... 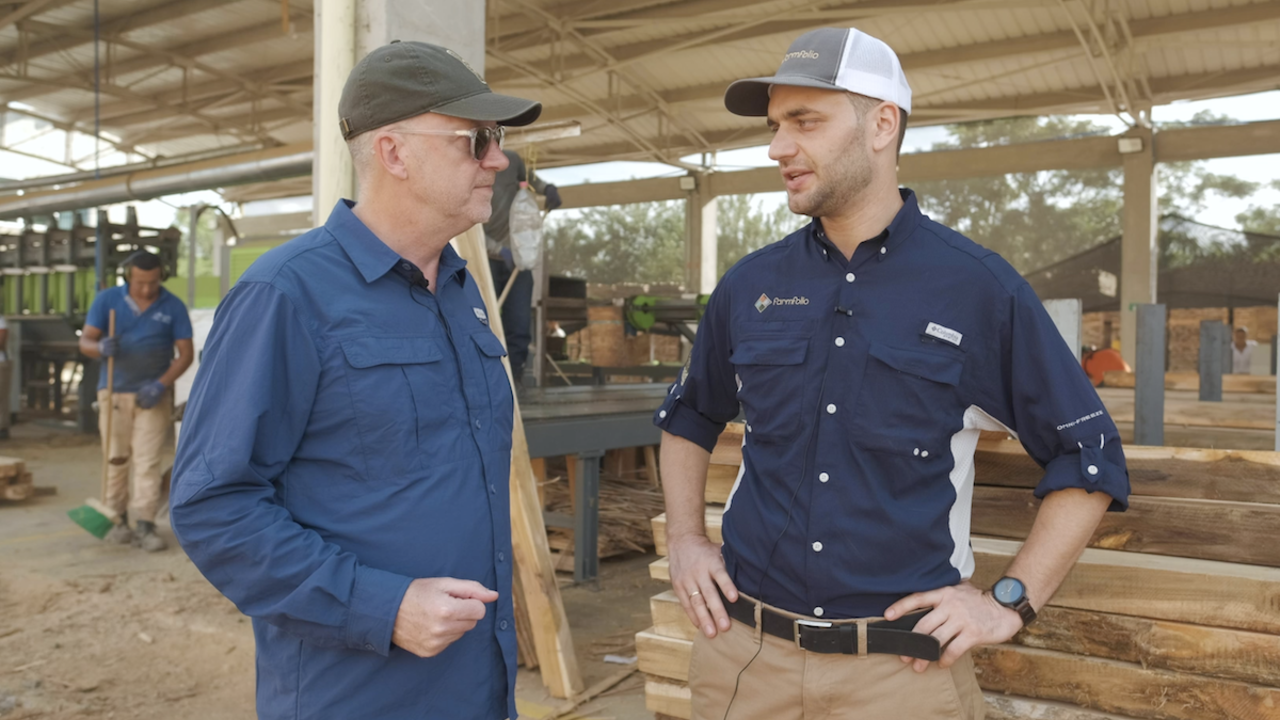 A few days ago, we published Part 1 of our Covid-19 Investor Update, focusing on our Pineapple Farm in Panama.  In Part 2 here, we are looking at multiple Agricultural investments in Colombia. Our Part 3 update will be a focus on our Multifamily investments in the US.

Let’s jump in and understand what happened to our investments in Colombia over the last month. 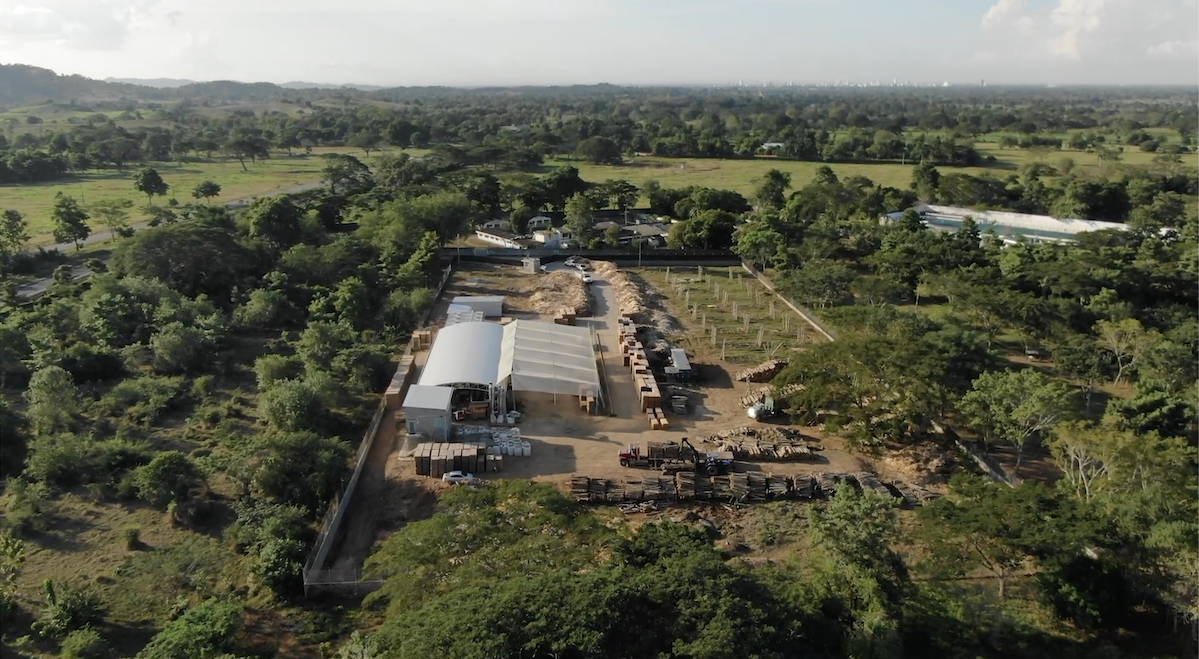 Colombia's Covid-19 shut-down started on Monday March 15th when the government blocked entry to the country for all foreigners and closed the schools, quickly followed the following week by a 19-day quarantine which finished on April 13th.  On Monday March 23rd, the government also suspended international flights for 30 days, presumably after all citizens and residents had returned home. As part of Colombia’s nationwide restrictions, pet owners were authorized to take animals outside for 20 minutes and one person per family could leave to purchase... 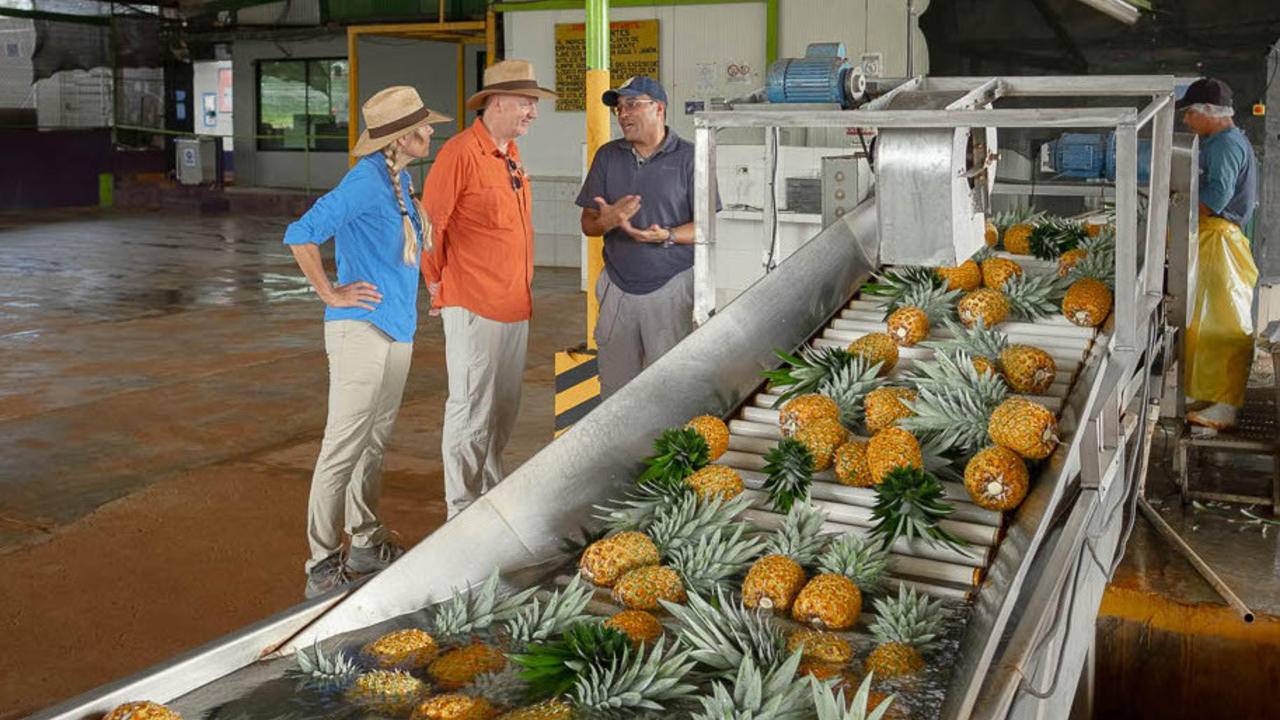 Karen and I have talked a lot over the last few years about our Maslow’s Hierarchy of Needs Investment Strategies, our thesis being that everyone needs healthy food and affordable shelter, no matter the market conditions: 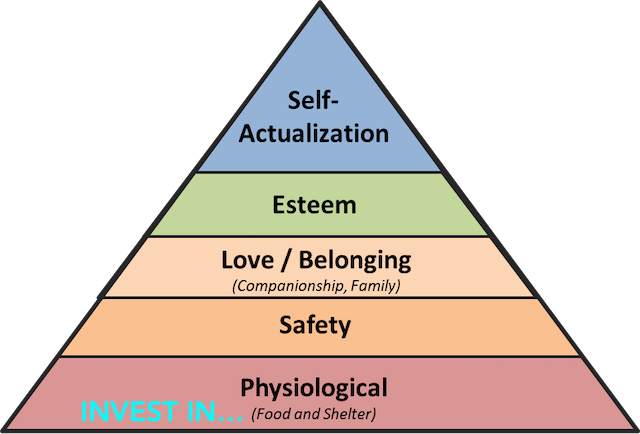 And also the reasons why Investing in agriculture gives us a great hedge against the volatile stock market.

But this Covid-19 Black Swan is challenging all investor assumptions at the present time. Nobody can predict how much Helicopter Money will be dished out to soften the blow of the economic shutdown or what that means for the shape of the economic recovery.

So we decided to delve a little into the actual investments we hold and discuss any early indications as to the impact of Covid-19 on our portfolio. In Part 1, I’m going to be discussing our Panama Golden Pineapple investment in Panama, Part 2 is our agriculture investments in Colombia and then Part 3 will be a focus on our Multifamily investments in the US. 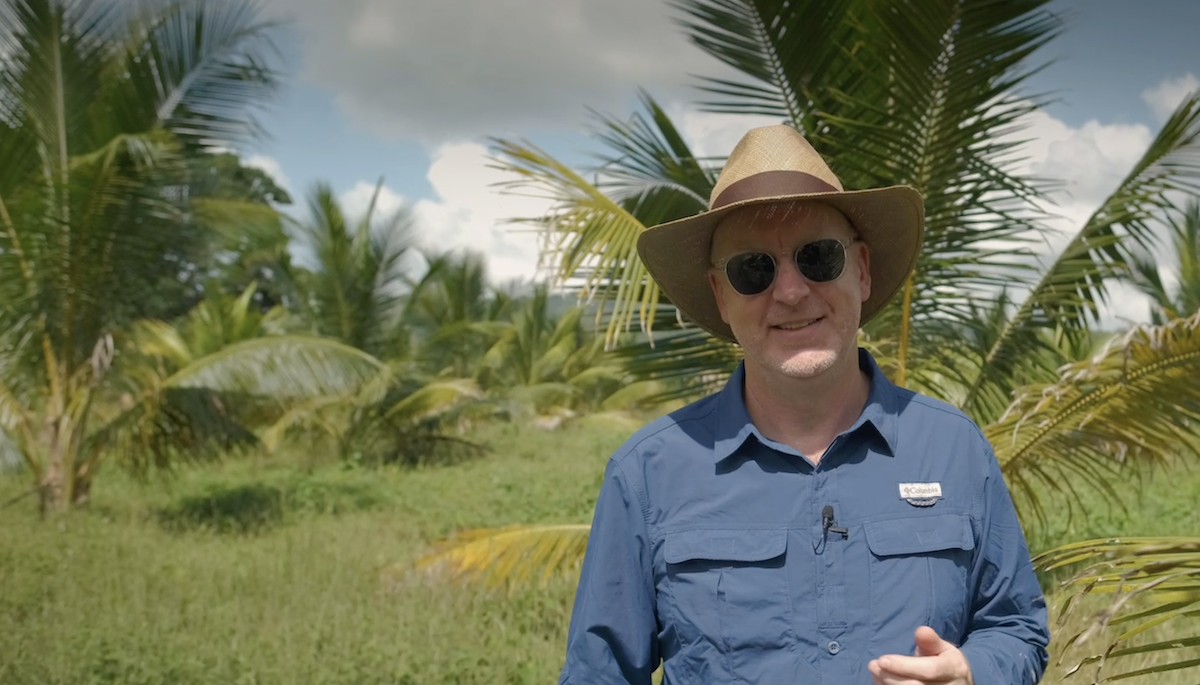 Karen and I have spent most of the last decade following a focused plan to properly globally diversify our wealth rather than turning a blind eye to the unrest both within the US as much as, if not more so than, beyond our borders.

So, we’ve steadily taken some healthy stock market gains off the table and transferred most of that capital from the very sentiment-driven volatility of the stock market into what we believe is safer harbor in hard assets - primarily real estate-backed assets. For us, this means a portfolio that has included: single family homes, multifamily apartments, mobile home parks, and other syndicated real estate-based investments.

Our bet on real estate has given us many advantages over investing in stocks, bonds, or mutual funds; it offers predictable cash-flow, appreciates in value thus keeping up with inflation, provides higher returns due to leverage, and offers equity growth through debt reduction.

Then about 5 years ago, we opened our eyes to...